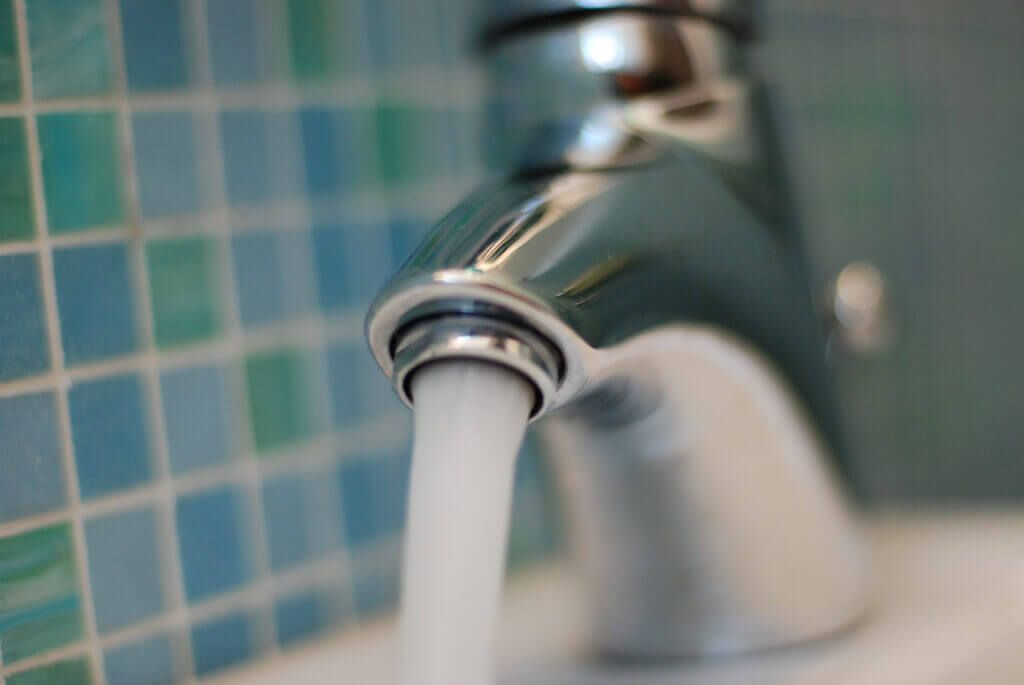 Saving Money on Hot Water Running Costs: Here’s How to Do It

Costs: Here’s How to Do It

Up to $1,600 each year go to paying for the running costs of a hot water system. Here in NSW, up to 30% of the total household energy use is just for the hot water.

It’s no wonder why most of us focus on the energy usage of our hot water systems. After all, it takes a huge percentage of our monthly and annual energy bills. If we can just get some savings from just this one aspect, it will really make a difference.

The government also wants to lower energy use

We’re not alone when it comes to our desire or requirement to maximise energy savings. The government also wants to reduce energy use not just for financial savings, but also for protecting the environment.

Each kWh or an equivalent amount of fuel consumed translates to a higher carbon footprint one way or another. As more fuel gets used up, the carbon dioxide gets released to the atmosphere as a result of combustion or other chemical processes. This has an effect of warming the lower atmosphere and the Earth’s surface because instead of sun’s heat getting radiated back to space, more heat gets absorbed and re-emitted in all directions. The net effect is that more heat is getting trapped inside our atmosphere.

This phenomenon has been happening since prehistoric times. The difference is that due to our modern industrial living, the release of carbon dioxide into the atmosphere gets accelerated and in massive amounts. We might not be noticing the effects right now. Slowly but surely, ecosystems are being disrupted because of the warming of the atmosphere and Earth’s surface. Arctic and aquatic environments (which are both far from urban societies) are being affected right now. Also, warmer conditions affect evaporation and precipitation. This can result to harsher weather conditions because of increased or decreased rainfall levels in different areas.

As a result, reducing energy use and minimising environmental impact have become a priority by various government agencies. In fact, financial incentives are now being put into the use of green energy sources (e.g. wind, solar). This way, we can still achieve a modern standard of living while minimising our environmental impact.

This can actually start with our hot water systems. Although it’s just one part of minimising our environmental impact, the effects can be really significant especially if we think about how often we use our hot water systems for bathing, washing and other purposes. As mentioned earlier, 30% of our household energy use might just be due to our hot water.

If we can save money and reduce our energy consumption through our water heaters, it will be a win-win-win solution for us, the government and the environment. We even become a more responsible citizen because we’re supporting sustainability. Of course, our wallets also benefit because we’re paying less money while still achieving a modern standard of living.

Which hot water system should I choose?

To save money and still achieve comfort, we should make the right decisions from the start especially when it comes to the hot water system we’ll use. After all, almost every day we’ll be using it. Even if it’s just a 1% energy reduction, that’s really something if we take into account the accumulating and compounding expenses.

If our sole goal is to minimise running costs associated with hot water usage, our best choice is to have a gas hot water system (with at least 5 stars energy rating). That’s because the use of natural gas is still by far the most economic option when it comes to heating water.

These are just approximate numbers. However, we can still clearly see that electric-powered hot water systems take the highest running costs. Why is that so?

One reason is that electricity in NSW is actually generated from black coal, natural gas and coal seam methane gas. Although we’ve been increasing our reliance on renewable energy sources, a huge percentage of our electricity is still generated from the burning of fuels.

In contrast, gas hot water systems have the lowest running costs because they’re more straightforward when delivering and using energy. In addition, the extraction and processing of natural gas is highly efficient. It’s one reason we still rely on fossil fuels. Right now they’re still the most economic option on energy use.

That’s why there are now strong recommendations on phasing out electric-powered hot water systems. What if we could save up to 80% in hot water running costs? This is huge especially if we consider our regular use of the hot water. Also, this can directly translate to lower environmental impact because we’re actually using less energy to heat our water.

Notice earlier that the system with the lowest running cost is the solar gas boosted one. The running cost is low because we’re using a free source of energy (the sun). The solar energy can be converted into heat to deliver the hot water we require.

But often there’s a boost or complementary system. That’s because solar power systems haven’t yet reached their maximum potential. The conversion could be far from 100%. In addition, there are days when the sun doesn’t shine that bright. Also, there are areas where sunlight is just isn’t enough to power the hot water. The system then needs a boost so that it can still deliver the right amounts of hot water we need each day.

All the same, the solar gas boosted hot water system could be your most economic option. At the same time, this could be your most environment-friendly choice. You pay less for using the hot water while also reducing your environmental impact. This is partially possible because we’re using a free source of energy (sun) and then using the gas (cheaper option than electricity) to meet our daily hot water requirements.

To further save on energy costs, the entire system should minimise heat loss. One way to achieve this is by installing the hot water system close to the hot water outlets (minimum travel distance). Also, the pipes should have close-cell insulation to further reduce heat loss as hot water travels. This applies to most hot water systems, whether it’s electricity, gas, solar or a hybrid.

Moreover, there should be no leaks on the pipes and tank. One drip per second equals 30 litres per day. Aside from huge potential losses of hot water (and wasted energy), it’s still precious water and the loss gets accumulated through the days and weeks.

Another option is to purchase a new hot water unit. First, modern units are now more efficient because of better design. Second, old units might have already deteriorated and their performance might not be the same as before. Third, for the past several months you might be spending considerable amounts in the old hot water’s repairs and parts replacement. That’s why right now a probable good option is to replace your old hot water system with a more energy-efficient one.

There are several other ways to saving money on hot water running costs. But the key here is to choose a high-performance and energy-efficient unit in the first place. Then, we have to make sure that it’s always up to performance by properly installing the unit, fixing the leaks and promptly maintaining the system.

If you decide to purchase a new hot water system, you can contact us here at NSW Hot Water. We install and service hot water heaters with a focus on safety, performance and energy savings. Our team of hot water specialists (licensed plumbers, gas fitters and electricians) deliver prompt services at affordable rates.